Here are a few games that people like to play on the grid. Some of them are popular enough to have their own pages, others are just listed here. These are distinguished from game variations in that there isn't a way to directly support a competitive arena using any of these games. Instead they're usually played in arenas that have a certain set of physical characteristics, and players play these games without regard to scoring. Some of these grid games have scoring systems associated with them, but due to limitations in the game, it's very difficult to properly enforce either scoring or rules of the game. 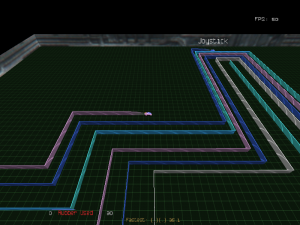 The beginnings of a Roulette game

Mazing is a grid game that has been around forever. No one knows who started it but it is still one of, if not the, most popular games. 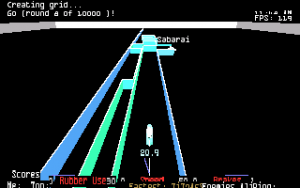 This is a game played by 2 or more players. To tunnel Player A goes around Player B, trapping him in between Player A and Player B's wall. Player A follows the wall next to him where ever it goes, leaving enough space for Player B to safely travel through, until player B gets out. Player B then turns and goes around Player A and does the same thing. The concept is the same as mazing, but some people enjoy it more because you can tunnel more tunnels faster then if you had to make a bunch of mazes. 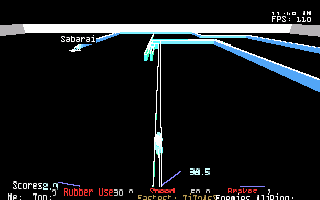